The annual meeting began on Friday with a visit to Saint-Pierre Cathedral. The impressive scenery of Geneva was opened up to the participants there – as a reminder of old student days. This was followed by a visit to the Maison Tavel museum of urban history; the cheese fondue at the popular restaurant La buvette at the Bains des Pâquis closed the evening à la Confoederatio helvetica.

This was followed on Saturday by an impeccable guided tour of the Patek Philippe museum. This was followed by the general meeting, which was chaired by Wilfried Mlodzian, Arne P. Wegner as well as Class Seestädt. Isabel Walther became the new chairperson; Nikolas Hertel now holds the office of vice-chairperson and Laura Tribess will be secretary of the Geneva Society. At the General Assembly, Wilfried Mlodzian announced his departure from the Board. This marks the end of a special aegis of the Geneva Society.

Professor Kadner praised this aegis later that evening in the rooftop°42 restaurant in his speech. He traced the development of jurisprudence in Geneva in three sections and captivated all participants with his charismatic manner. 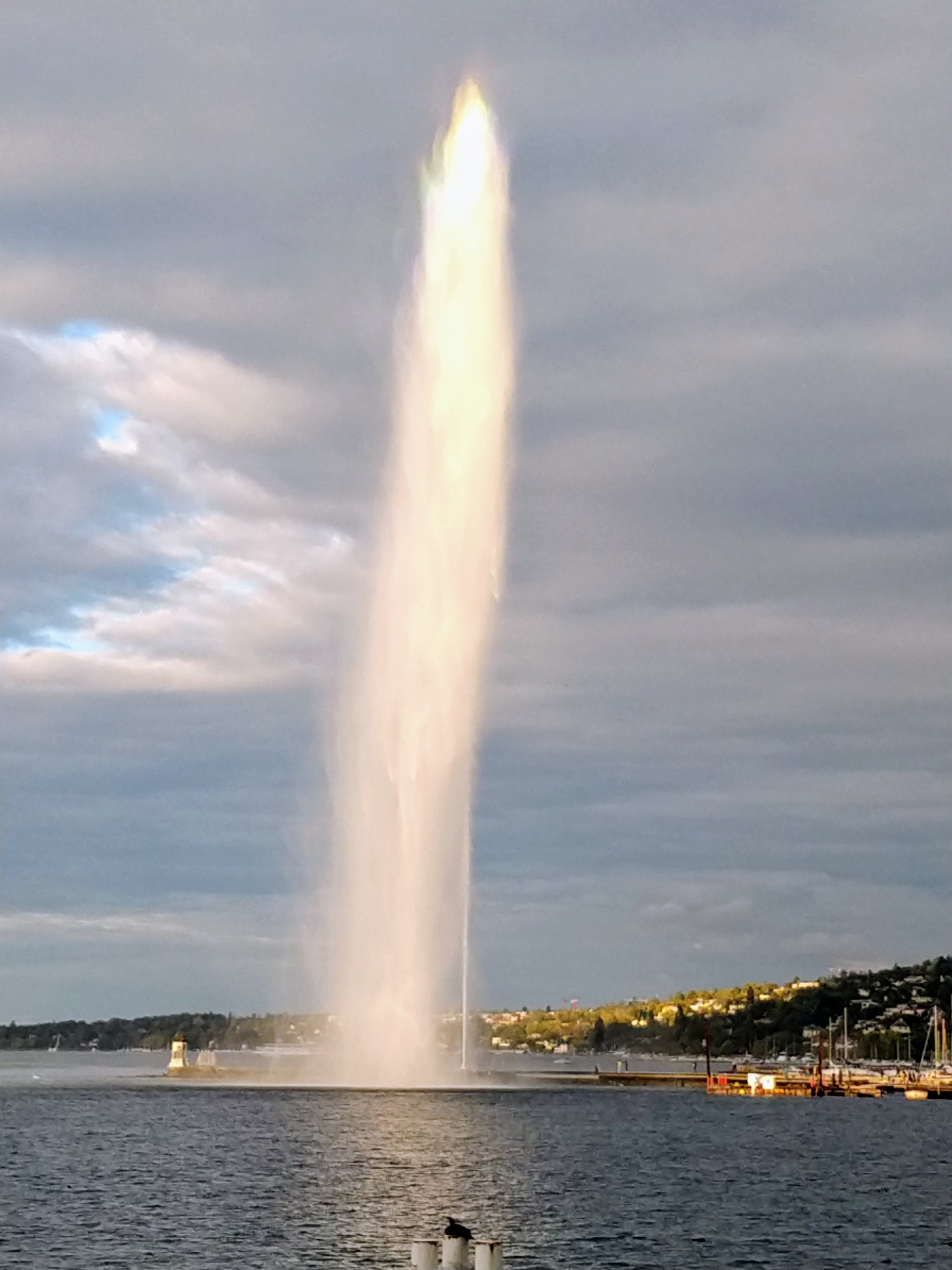 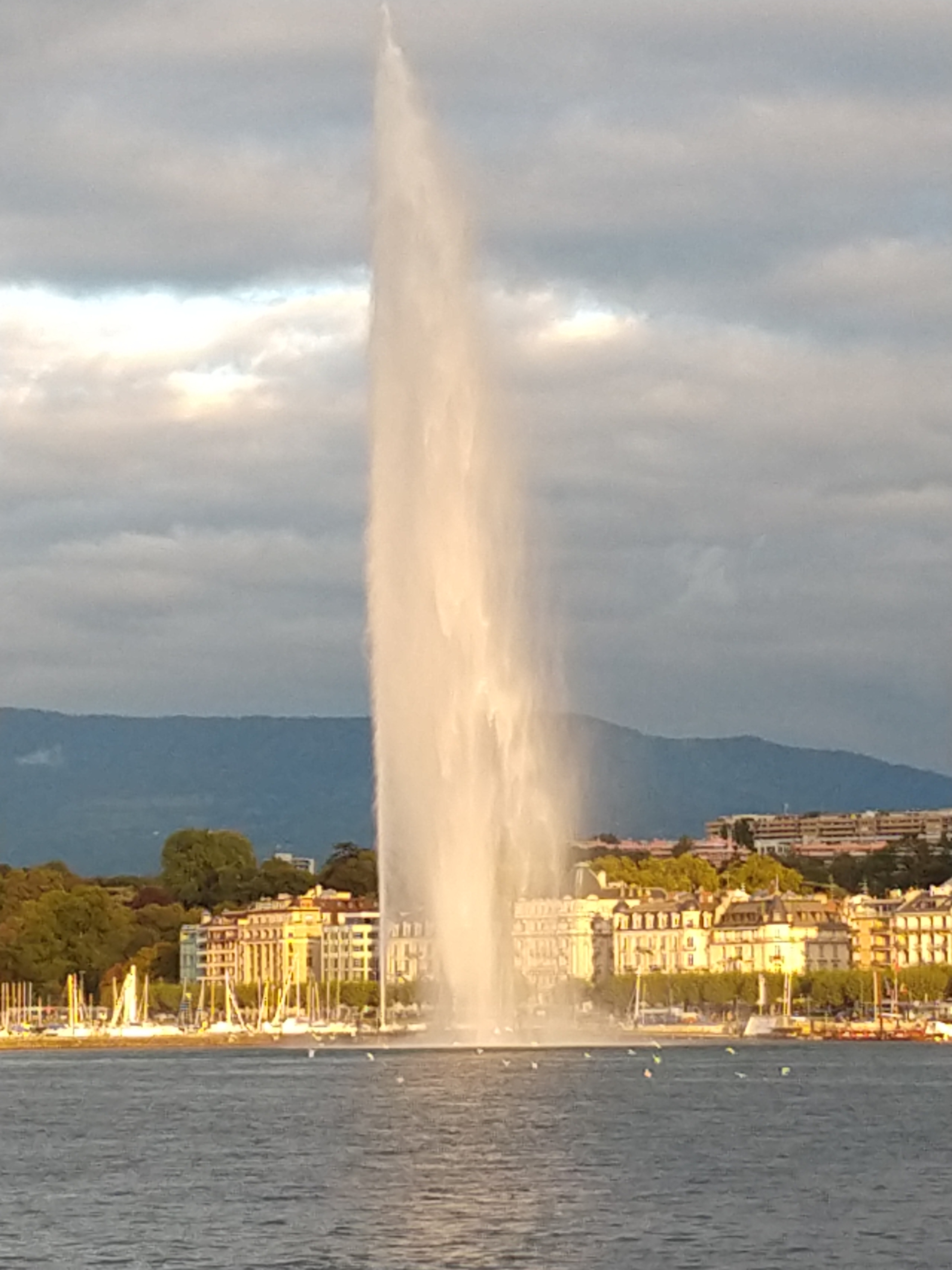 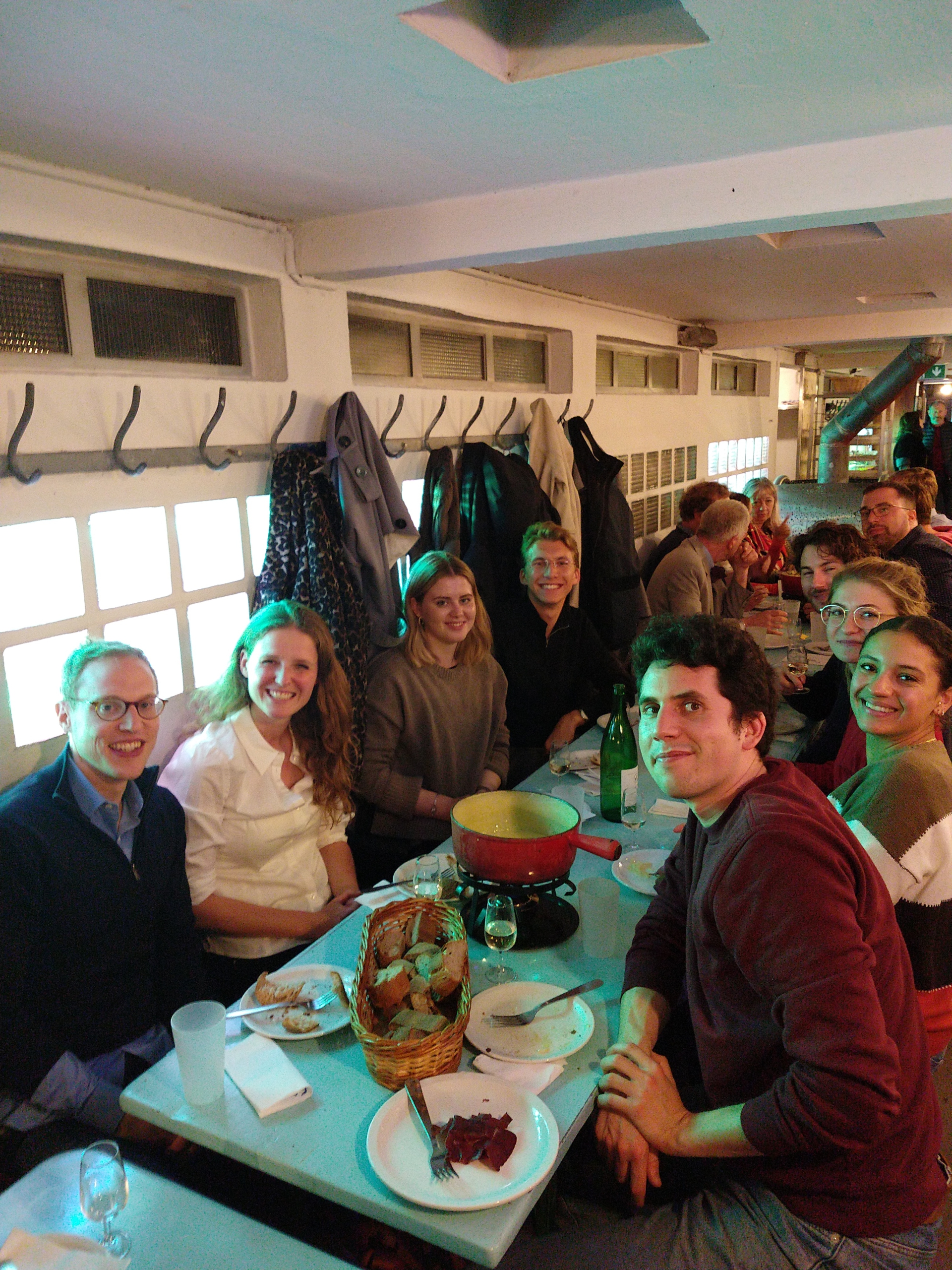 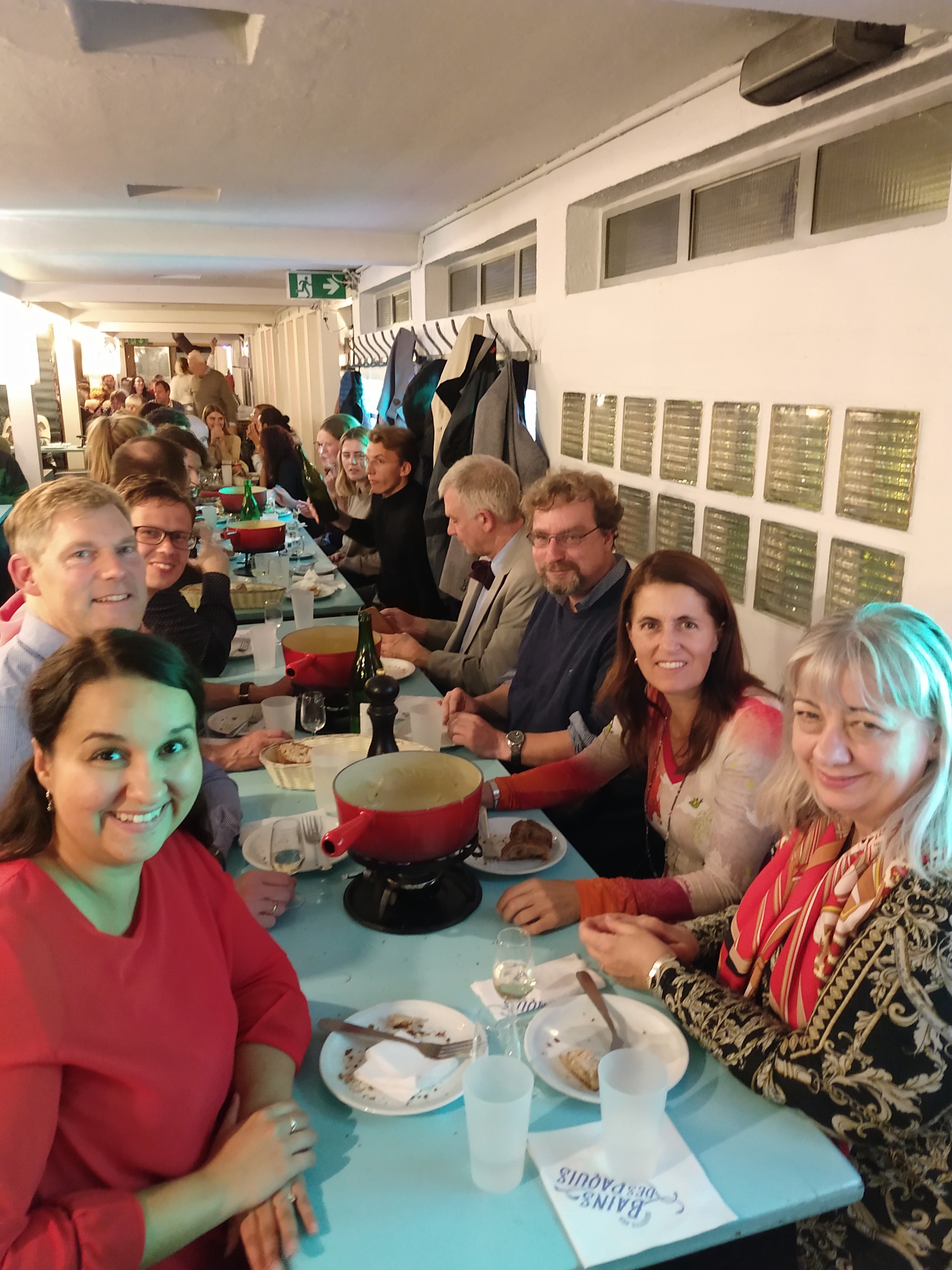 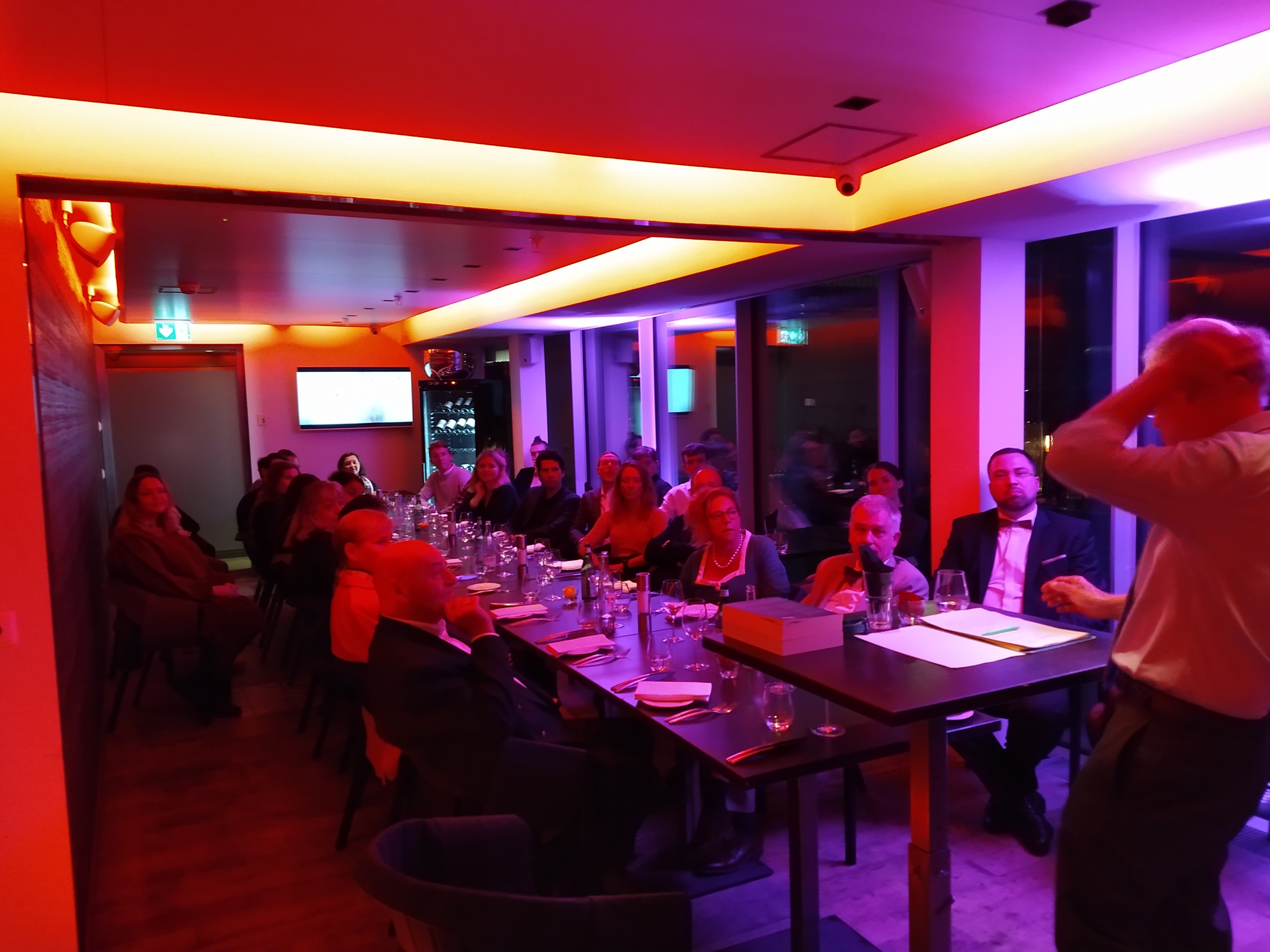 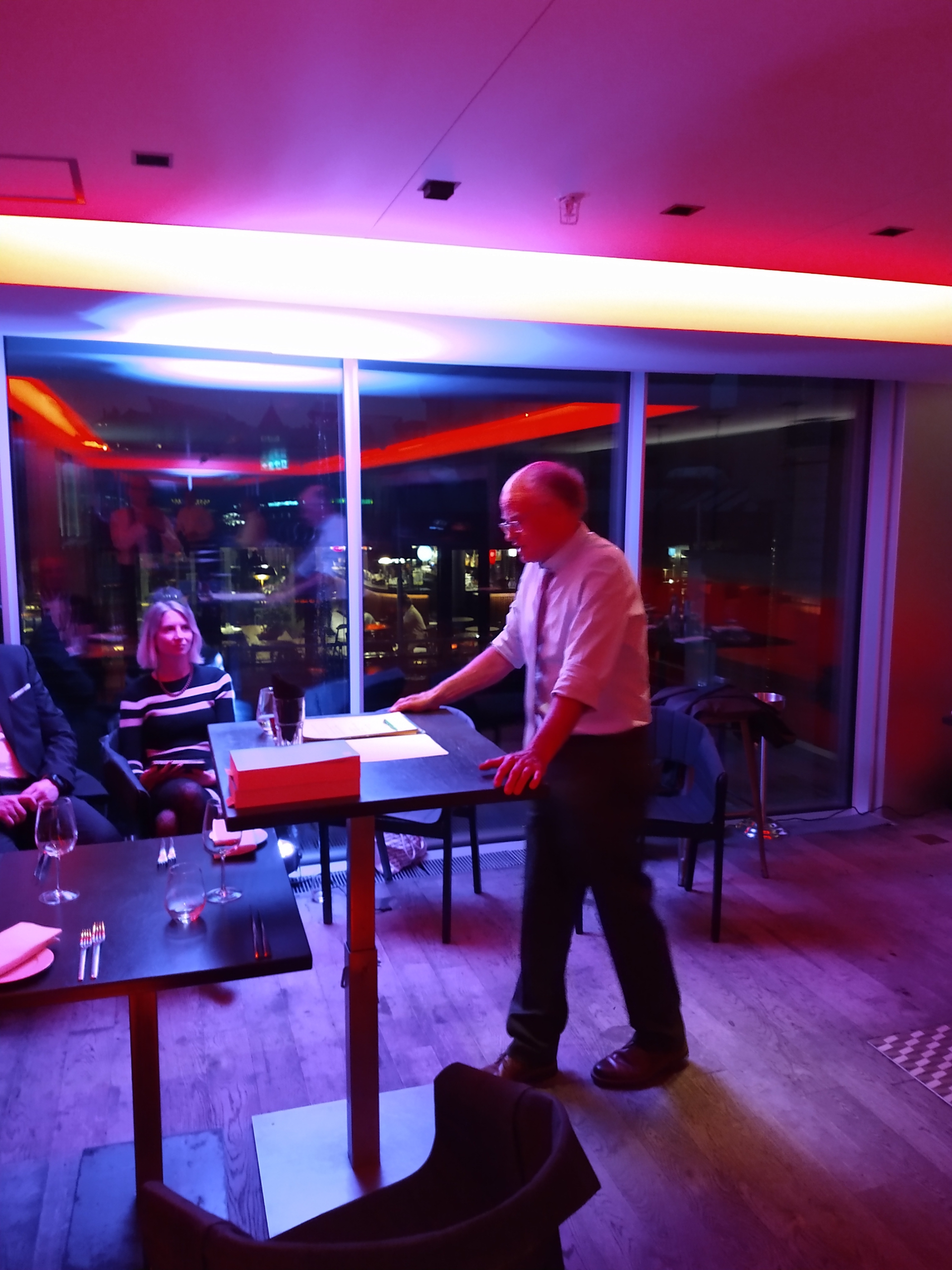 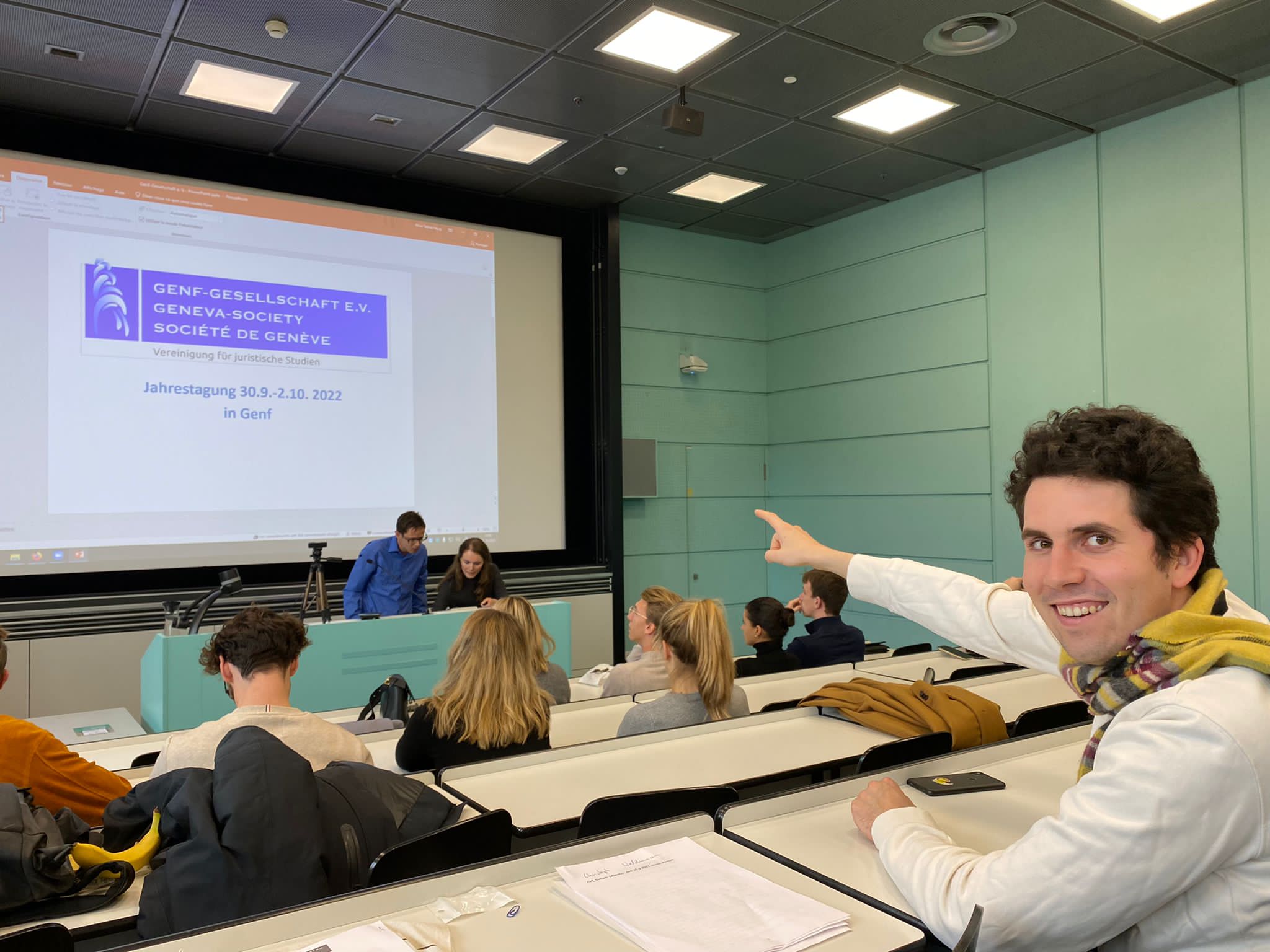 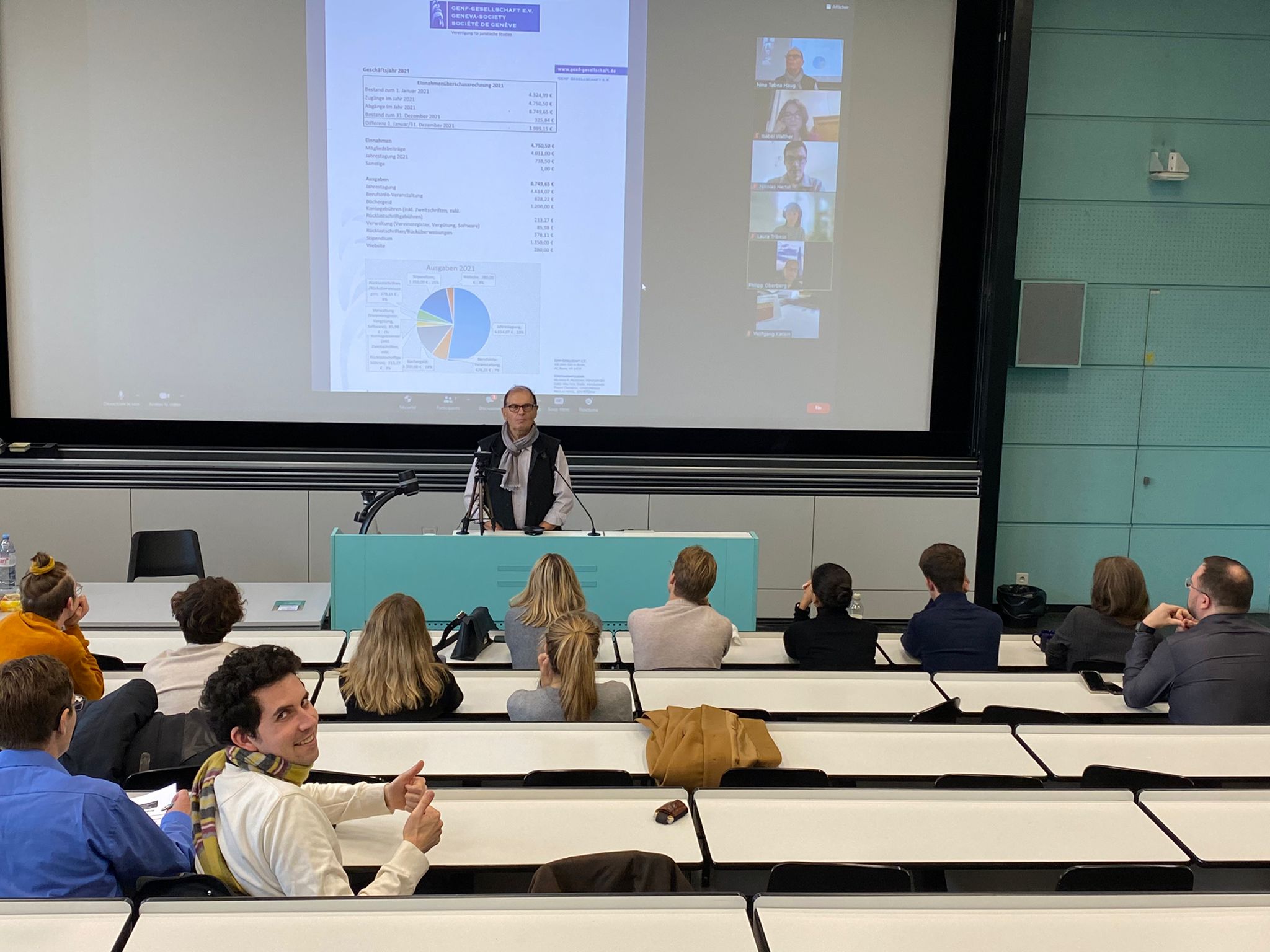 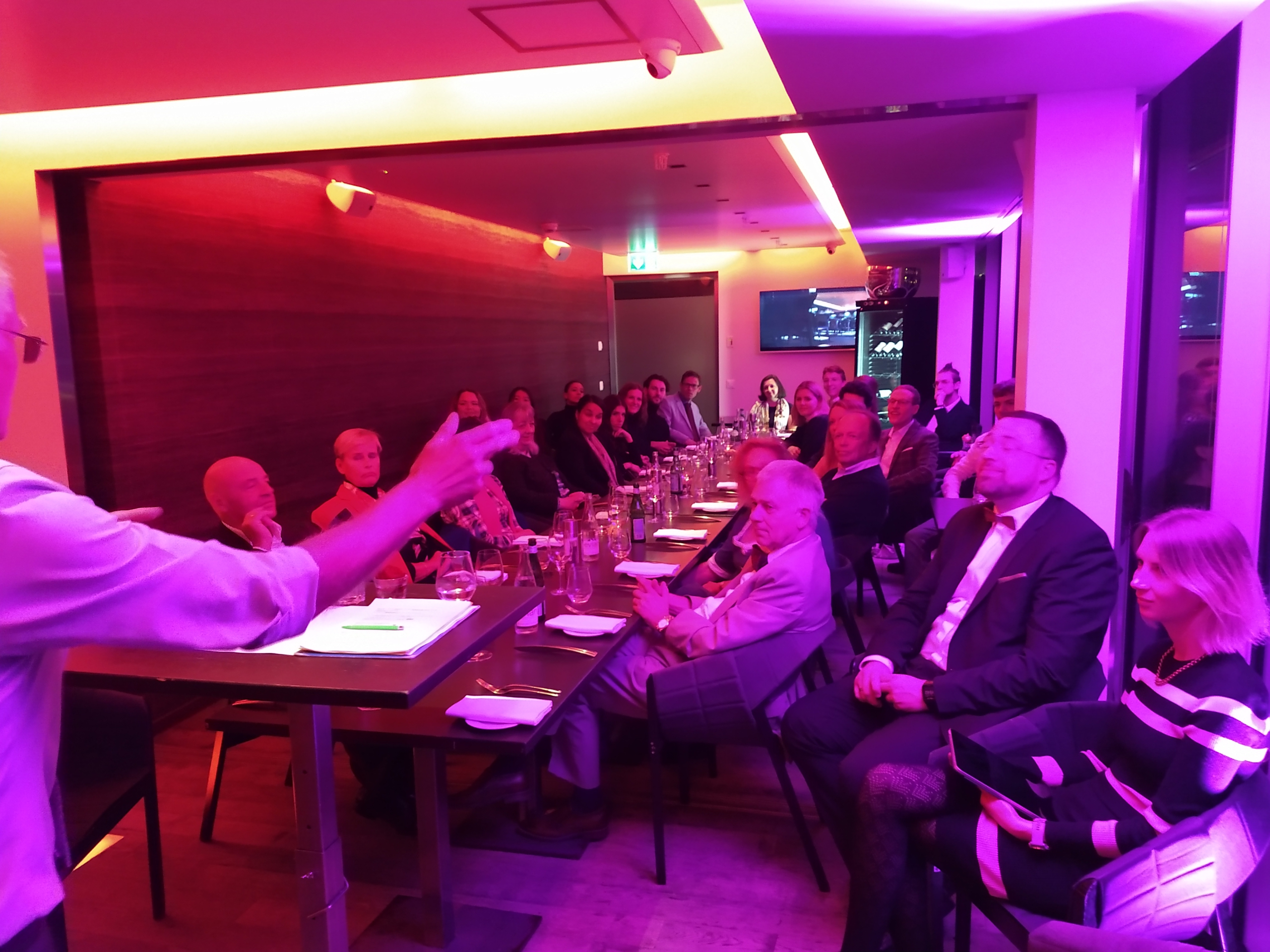